Curation for the bloc "Discover our content selection" on joinpeertube.org

On https://joinpeertube.org/ in english and french, we offer a block entitled « Discover our content selection » highlighting diverse and quality content (videos, channels and instances) to Internet users discovering PeerTube.

And rather than using a recommendation algorithm like other video platforms do, our recommendations are made by real humans! If you’re a video artist and you have videos that you would like to see showcased, please let us know here.

Hello. Would you be willing to look over this video I have on peertube.social and see if it meets your curation criteria? 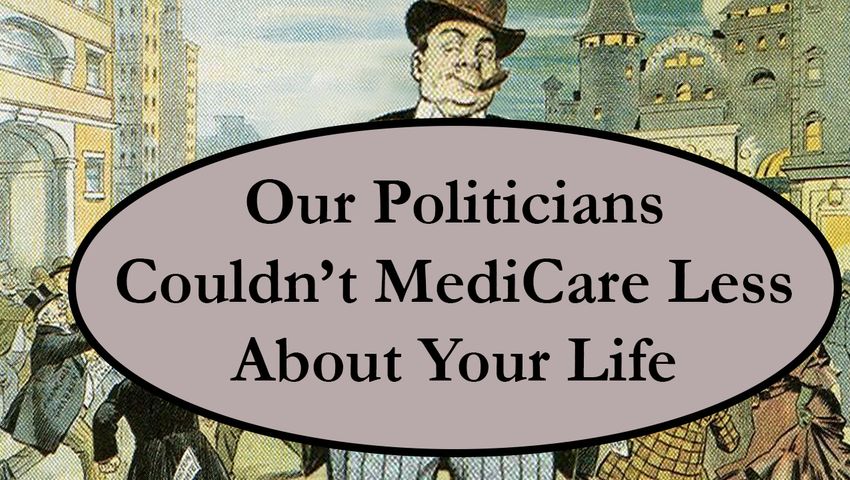 Our Politicians Couldn't MediCare Less About Your Life

Bernie Sanders will not be the Presidential Nominee during the Presidential Primary 2020. It's over. His signature policy proposal was Medicare for All (Medicare4All). Democratic Party leaders and insiders went all-out to prevent his candidacy and...

I think I’ve already replied to this via Mastodon, so sorry for any noise.
As this thread is in English, I’ll mention that there are English (and French) subtitles for this video, so there’s that.

Of course, now that the lockdown is over, this is les relevant. (but who knows, we might get locked down again). 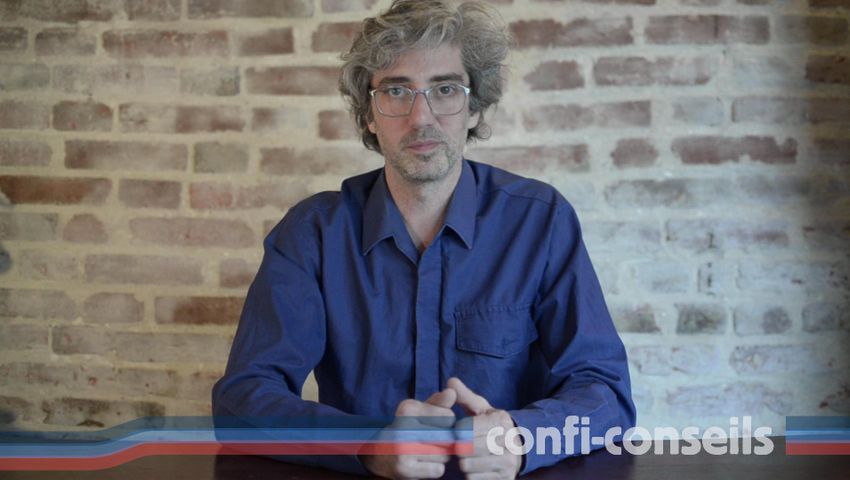 Hello,
In french, I can propose my latest documentary about video game regulations : 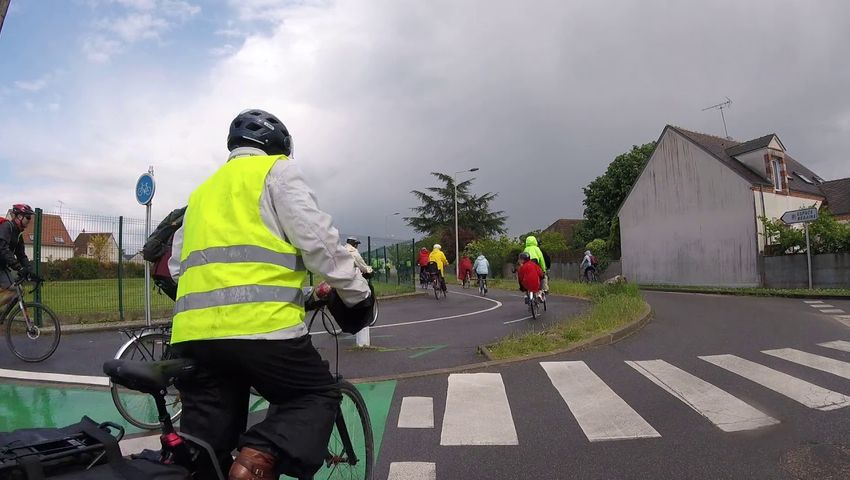 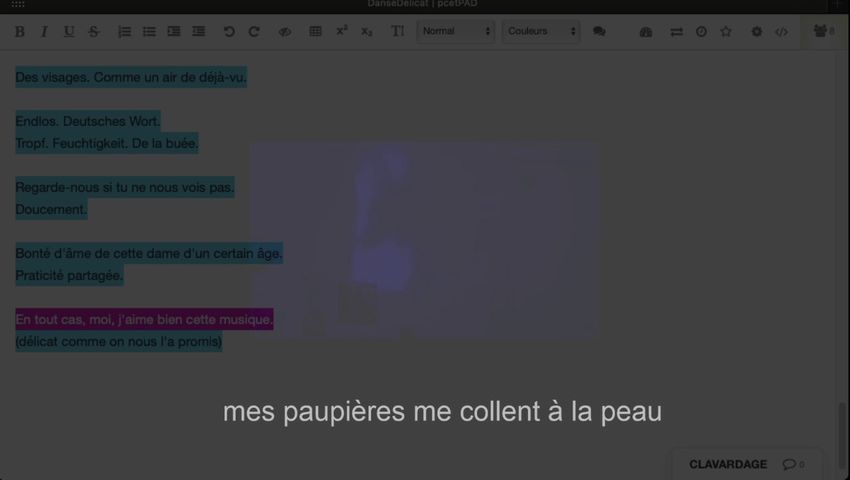 I would like to say, as a user, that I would prefer if the majority of promoted content were not political. I come to this site for entertainment and relaxation and too much political content tends to make a place look propagandist, even if it isn’t.

(Additionally, I’ve also seen certain contributors have already expressed dissatisfaction that some official recommendations oppose their own beliefs. If it’s only a small number of videos then I feel that is acceptable but too much is certainly bad)

We have no specific criteria for our selections. We highlight quality content which are legally available. If you would like us to select less « political » content, please do not hesitate to submit it to us.

When will the page be updated? I’ve submitted something almost 3 weeks ago that you approved, but it’s still not published on JPT. I’m sure this is a lot of work, perhaps video curation can become it’s own project?

As we update this bloc 3 weeks ago, I think the next update will be on mid-june.

That is fair, thank you for clarifying.

Any news on the update on the selection content? The data has not been updated since june https://framagit.org/framasoft/peertube/joinpeertube/-/blob/master/src/mixins/ContentSelectionsFR.js
Thanks

You’re right, the data of the french has’nt been update since a while but we updated the english selection one month ago : https://framagit.org/framasoft/peertube/joinpeertube/-/commit/3ebfbf1be4ceda740d72d7b0f970fd7c3e30d410

I would reccomend Linguisticae for the french version. I am a moderator on the instance and checked with the original author that’s okay. 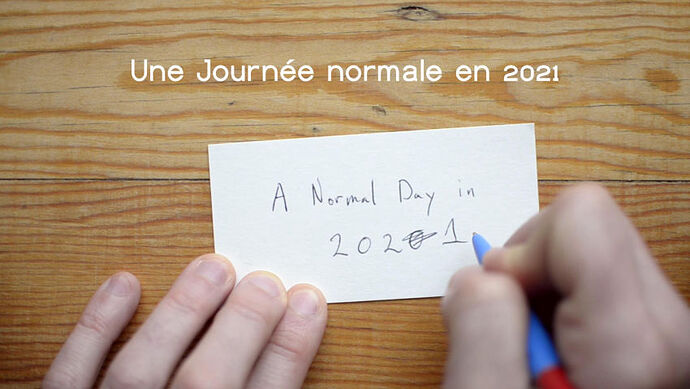 I didn’t announce « Fire-Up » here (forgot), it came out in early December 2020, it’s in French with subtitles in French, English and Italian (warning: this is a fiction and a parody): 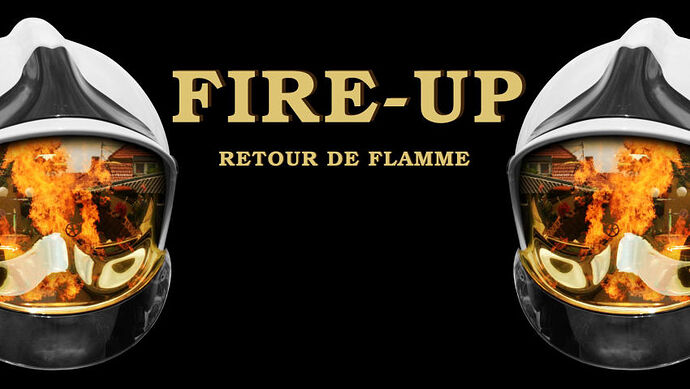