I’m not sure it’s allowed but this thread is a copy of a previous thread I’ve made in French. Due to its lack of answers, I thought it would be better to ask to the English speaking community.

I’ve been trying to share some PeerTube short videos but a lot of people can’t watch them:

I’ve read a bit on different forums but can’t seem to find an answer… Some of those videos are edited, I don’t think the framerates or other technical things could make those kind of errors

Thanks for your help, hope I will find an answer (or that I’m not the only one encoutering this

PS : if those threads have to be merged into one, let me know 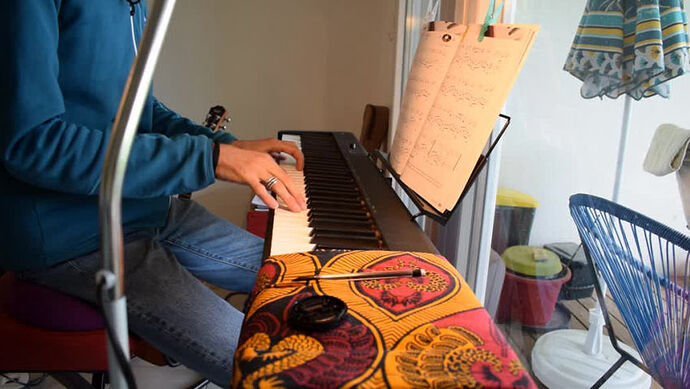 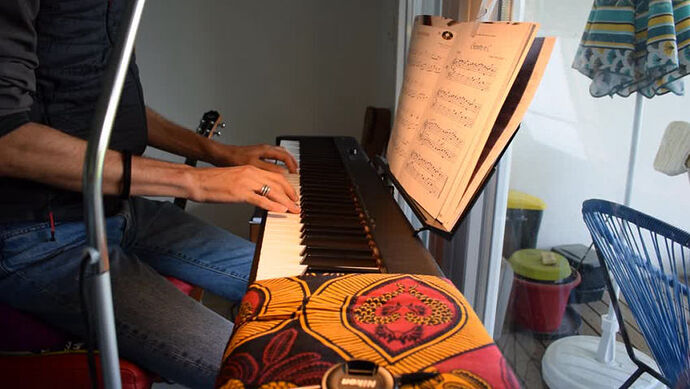 For the iOS version, I’m afraid I can’t have them. I’m on a forum for piano players, and we share our progress through videos to get some tips and helps. Thus there are many different iOS versions…

The people are only using YT and I really don’t want to : but they want it to be effortless and they won’t put too much stress in order to watch my videos. So I can’t get any help from them to make this works.

Let me know if without those OS versions you can’t help me, I would have to give up on sharing on this forum then

Did you try to contact the instance’s admin? It may be a network/server issue a some point of time?

Thank you @Chocobozzz, I will try to contact him.

I am the Liberta Vidéo’s admin. I don’t see any problem with your videos, including on my Android / (/e/ OS phone).

When did the problem happen? Peertube has been upgraded recently and it took some time, maybe it is related. Let me know (here or by email).

Thanks a lot @Libertadmin, I will share it and let you know

I tried with 3 persons and they have the same results as before for each one (it’s my translation from French for the errors) :

I don’t want to bother you too much with it. But if it’s important for the development of liberta, I’d be glad to continue to try to solve this matter.

Have a good evening!
Vincent

Well, I got two other answers and everything worked flawlessly for them:

Maybe some old iOS/Android that are not up-to-date since many years?
Maybe related to the change in letsencrypt certificates (september 2021): Certificate Compatibility - Let's Encrypt