Problems with the current license system

Currently, when a Peertube channel owner wants to publish a video, they have 8 license options to choose from:

This is exactly the same across all instances - I’ve checked quite a few. They seem to be referring to the Creative Commons licenses.
I think there are some problems with this system.

Problem 1: too vague
In the previous topic that I created, the consensus was that if the license description of a video says “License: unknown”, no one can legally do anything with it except view it and link to it. This is because, even if all the license options allow at least the distribution of the video for noncommercial purposes and with attribution, no license is named, so there is no license text to consult and there is nothing substantial that can give you the right to distribute it.
This made me think, though. None of the current license options actually name a specific license. In contrast, I have a book of which some parts are licensed under CC BY-SA and on the copyright information page it names the license in full (Creative Commons Attribution-ShareAlike 4.0 International) and gives a URL where one can find the full license text (https://creativecommons.org/licenses/by-sa/4.0/deed). If the licensing of videos on Peertube is to be legally valid, I think the license description of a video should do something similar:

In other words, the license description of a video should name a specific license and link to a page where someone can find the full license text, preferably with a human-readable summary. That would prevent a lot of copyright ambiguity problems.

Problem 2: too centralised and not flexible enough
The second problem I see with the current license system in Peertube is that an instance admin has no control over which licenses can be chosen on their instance. To me, that reeks of centralisation. I figure, each instance has its own culture, its own rules; why not its own license options? I think an instance admin should be able to add licenses to their instance’s license list (in the format described above, a license name with a link to the license text), to set one as the default license for the instance (which would mean no more “License: unknown” on that instance), and to remove licenses from the list.
That way, the license options can be tailored to the community’s needs. Who knows, maybe the community of an instance eventually makes its own license, that is specifically intended for that instance. Also, there may come licenses similar to the Creative Commons licenses that are better suited for video. My point is: only the CC licenses is too restrictive.

Some further thoughts
When a channel owner, N, has licensed video X under license A, video X should always remain under license A, unless N chooses to change it to license B. Not even the instance admin should be able to change the license of a video, unless you want very nasty copyright disputes. That also means that if a license is removed from the instance’s license options list when there are already videos on the instance with that license, the license should not be completely removed from the instance.
Another consideration is the video search: currently you can filter a video search based on license, it would be great if that could be extended. I don’t know if the filter should include all licenses that have videos on the instance, or just the ones on the current license options list. Maybe the latter, to nudge channel owners to keep their licenses up-to-date?
I don’t know how much work these ideas would cost to implement and to what extent open source contributors could be of help. I do think that these issues will be very relevant in the long run and that they should be dealt with sooner rather than later. Tell me what you think.

Quick answer (sorry, not fluent enough and not enough time to go deeper) :

There are several issues opened in GitHub about licenses : 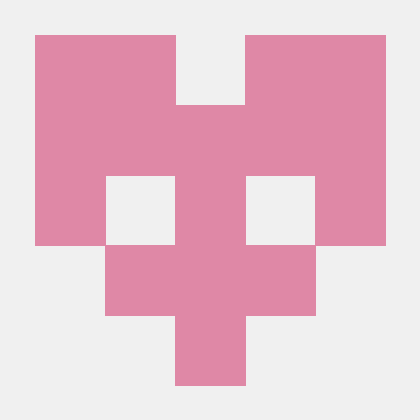 Maybe you can join one of these conversations ? And if needed, you are free to open a new issue.

Thanks for the links.
It seems that it has been made possible to alter license options with a plugin. No such plugins seem to exist yet (?), but if multiple plugins were made that each offered a different license set, there’s still the issue of getting instance admins to choose one of them over the default.
I think choosing license options for an instance should instead be included as a standard setting for instance admins.